The first time I saw a forest fire up close was in northern Saskatchewan. It was the summer of 1991 and I was fire patrolling in a Piper Navajo (an eight passenger twin-engine aircraft used for charters). Witnessing lightning strike the forest and watching a fire instantaneously ignite, is a sight I will never forget. 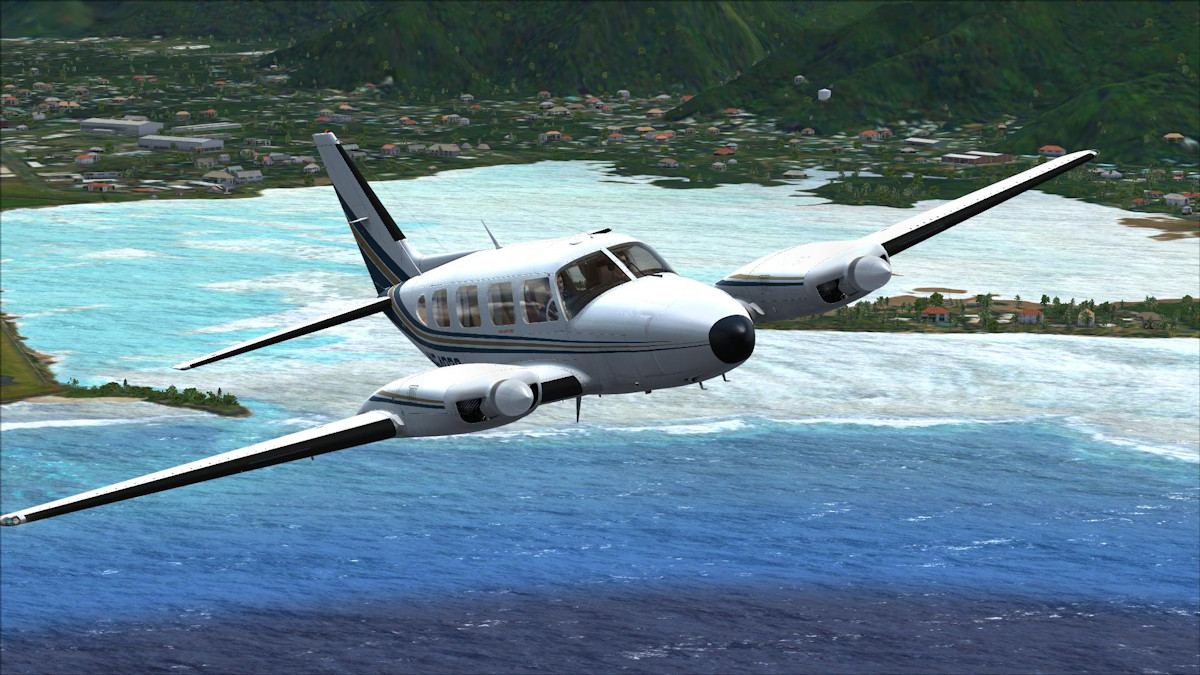 Before I was ‘cut loose’ in the Navajo, I spent the previous winter riding shotgun whenever I had the chance. My day job was flying a C-206 on wheels, which freed me up considerably after the sun set (single-engine aircraft cannot be chartered for night flights)! After spending my first winter up north I was trained on the Navajo, single pilot. It wasn't until the mid to late 1990’s where two pilots in light twin-engine aircraft was commonplace. Flying single-pilot IFR (Instrument Flight Rules) was probably the most challenging flying I have ever done.

Fire patrolling was welcome flying because much of our Navajo work was Medevac flying, which normally occurred during the night. The local fire cache would call our office and advise us of their upcoming requirements based on reports or weather situation. Hot and dry conditions meant many hours of flying. As a young new pilot this was exciting! Normally we did one flight per day, about three to four hours in duration covering specific routing. The routing was determined by the fire boss of the region. A radio operator / spotter would fly right seat with me to maintain communication with the cache using an HF radio. When a fire was spotted, it was immediately radioed in and action to fight it was initiated.

Before and after - cabin near Nemeiben Lake, SK

The men and women I met who fought fires and those who fight forest fires today are among societies bravest. With the current fire situation so close to home and the amazing footage emerging, it’s heartbreaking to see homes and cottages ruined by extreme forest fires. For those who put themselves at risk for others, we truly thank and appreciate you.

To read more about the current B.C. Wildfires, you can keep up to date by watching for news posts here.

Get your career started today by contacting our team for more information.